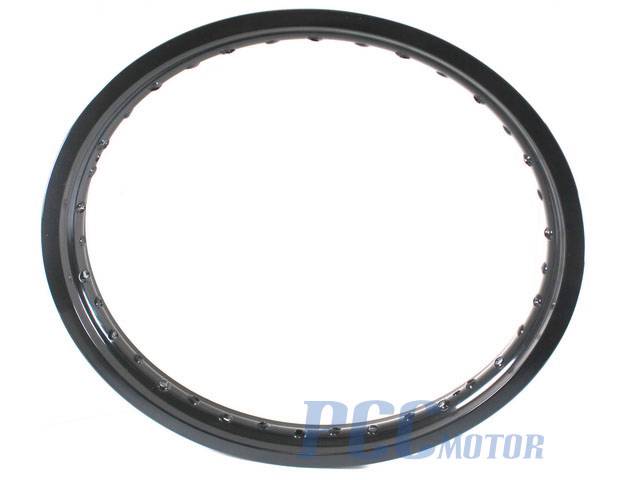 The rim is made from tough 7050 T6 series aluminum with an anodized finish. these wheels not only look great, it's durable enough to handle the extremes of motocross and off-road racing. The rim will work with OEM hubs. 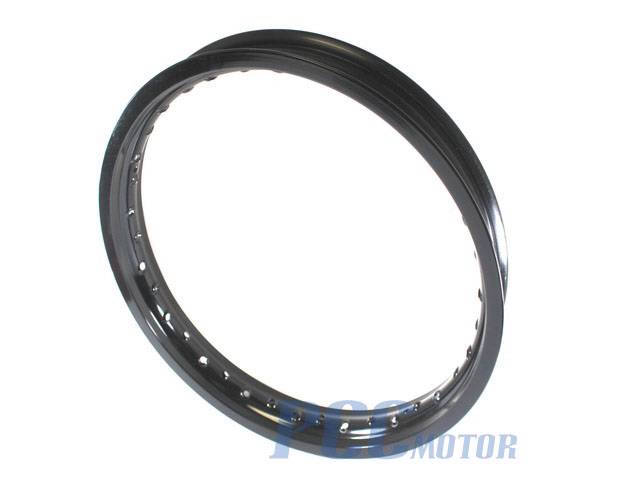